You don't have any saved vehicles!

Look for this link on your favorites:

Once you've saved some vehicles, you can view them here at any time.

CALL US FIND US

Fight above your weight class. Way above.

Racing icon John Cooper first debut the potential of the Classic MINI to the world back in 1961. While it certainly wasn’t the largest, quickest, or the most powerful, this determined underdog hit the race circuits with attitude, outperforming its rivals with agile handling, nearly perfect weight distribution, along with a groundbreaking engine and wheel layout.

This high-performance MINI – the John Cooper Works – continues his legacy to this very day. Featuring race-inspired tuning, bespoke components, and a potent 228-horsepower turbocharged engine – all John Cooper Works variants are perfectly suited to both the race circuit and the highways. 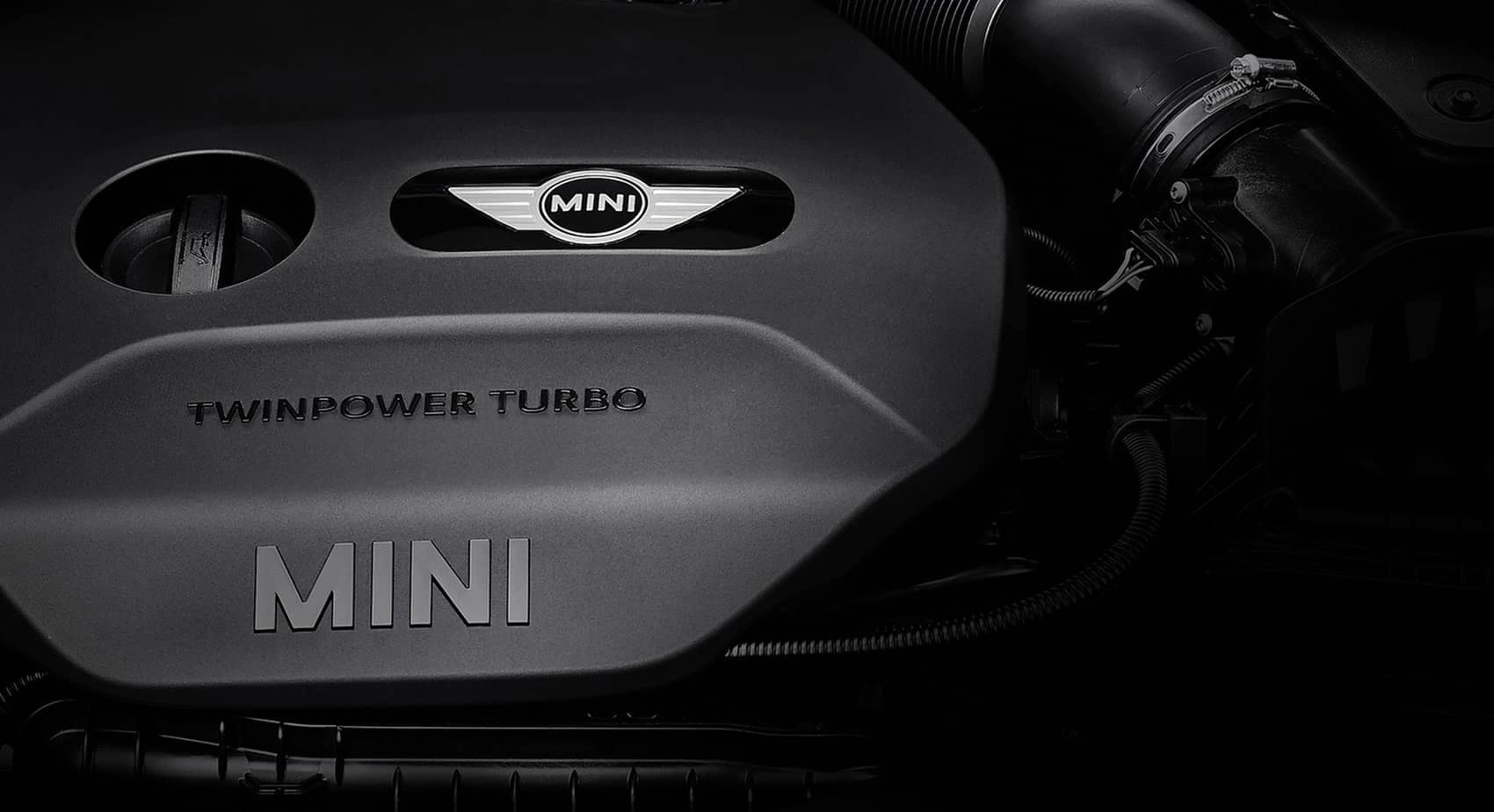 Featuring precision engineering, the award-winning engines of the John Cooper Works lineup offer up to 228 horsepower to meet the needs of the most passionate drivers across the globe. 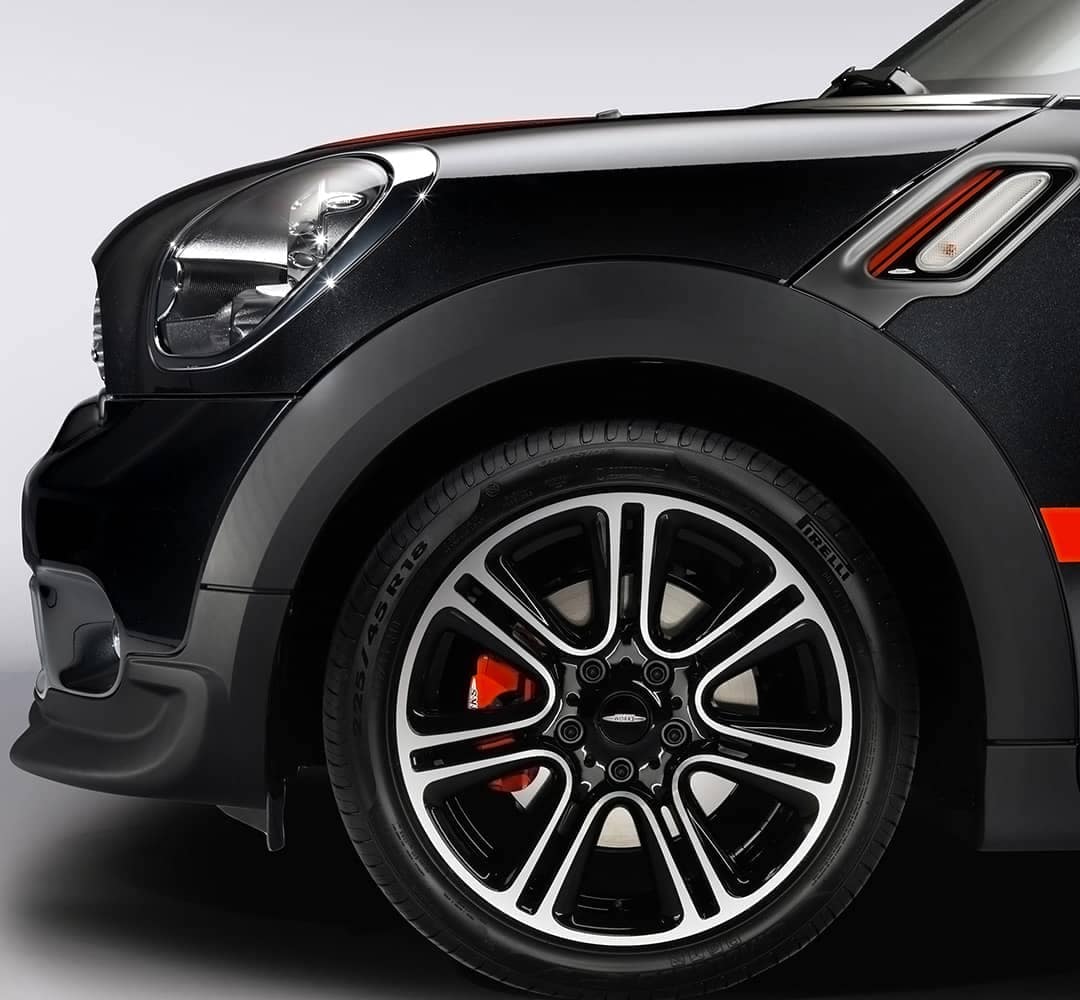 In order to make use of their immense power, John Cooper Works MINI variants include sport-tuned suspensions, enlarged brake parts, upgraded transmissions, and a collection of top-tier hardware. 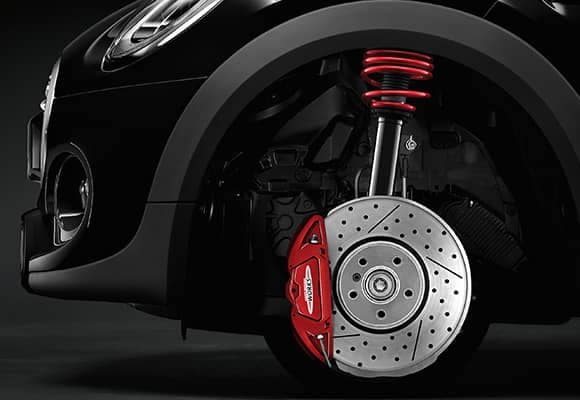 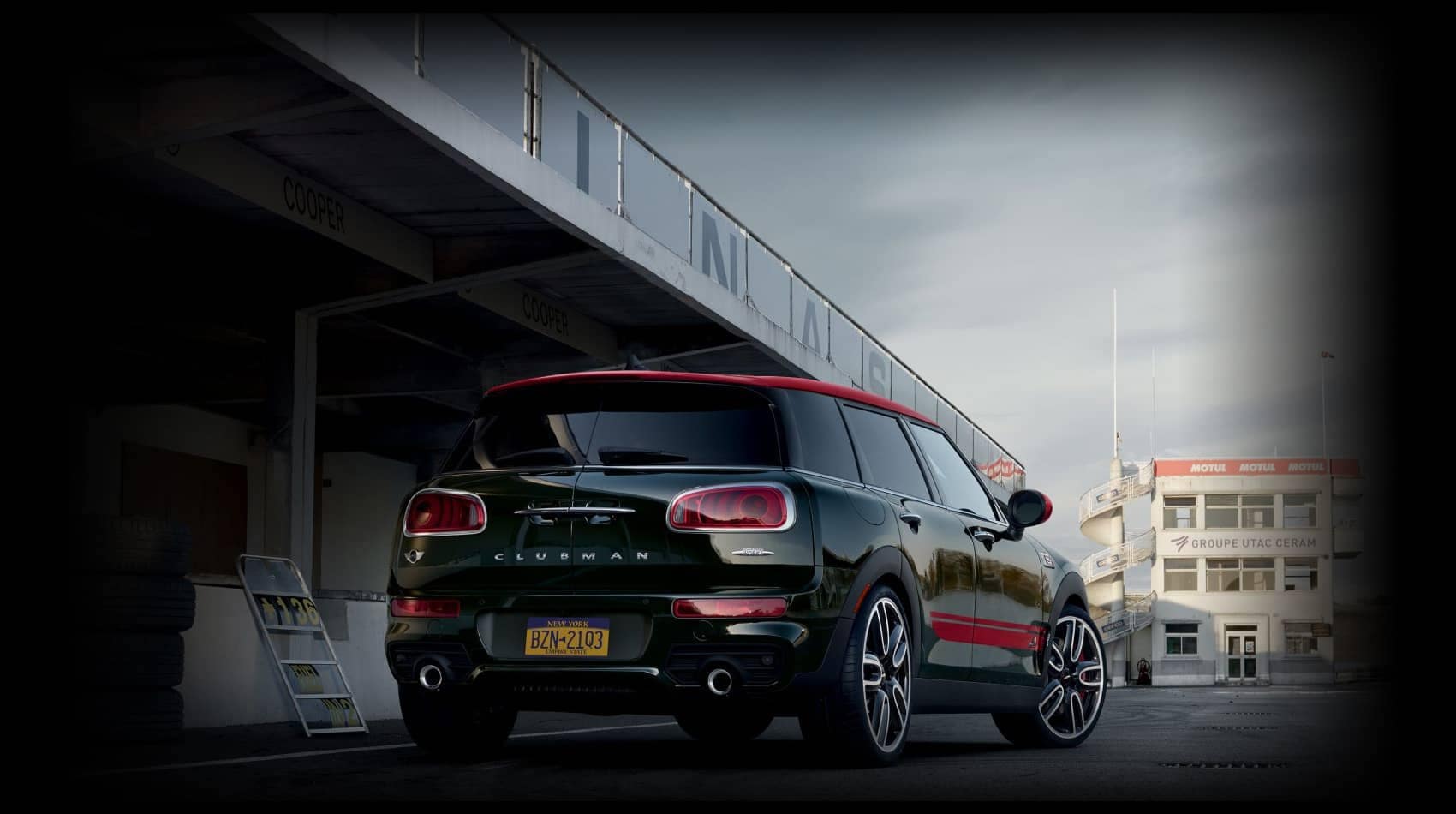 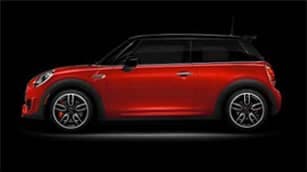 Featuring an exhilarating 228 turbocharged horsepower and track-proven handling, the newest member of our high-performance lineup is the most thrilling MINI to ever hit the streets. 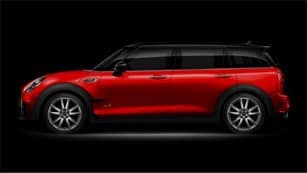 Its TwinPower Turbo engine, race-tuned Sport Suspension, and the capability of ALL4 all-wheel drive combine to deliver unmatched power and handling to match the striking styling of the Clubman. 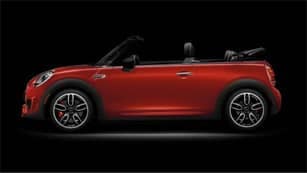 Crafted for those who crave top-down thrills and wide-open throttles, this convertible comes equipped with an Aero Body Kit, exclusive performance upgrades, and a potent TwinPower Turbocharged engine. 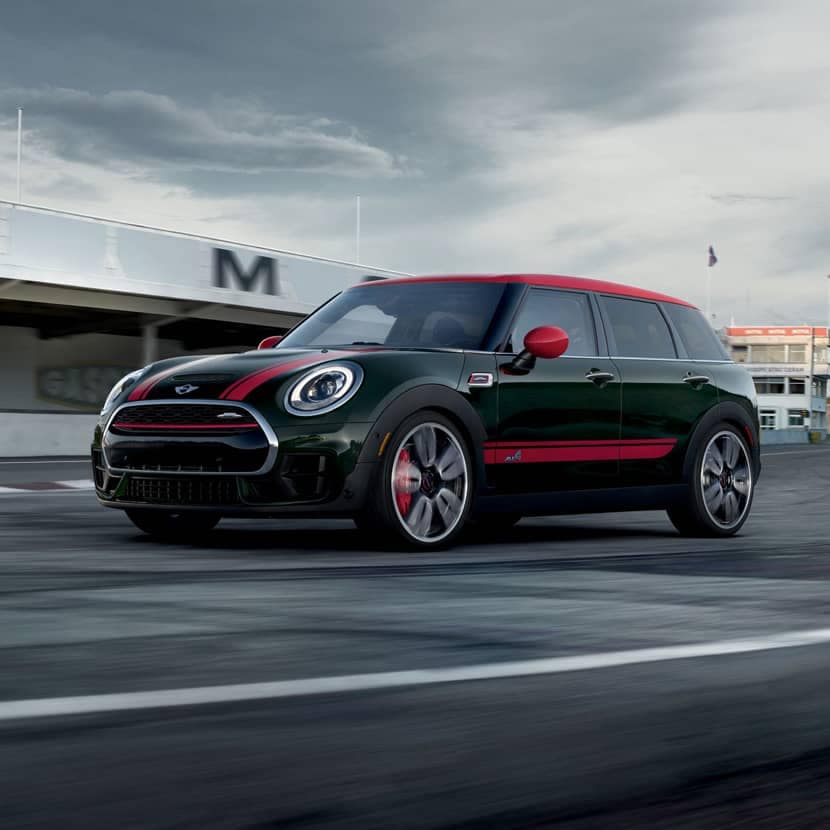 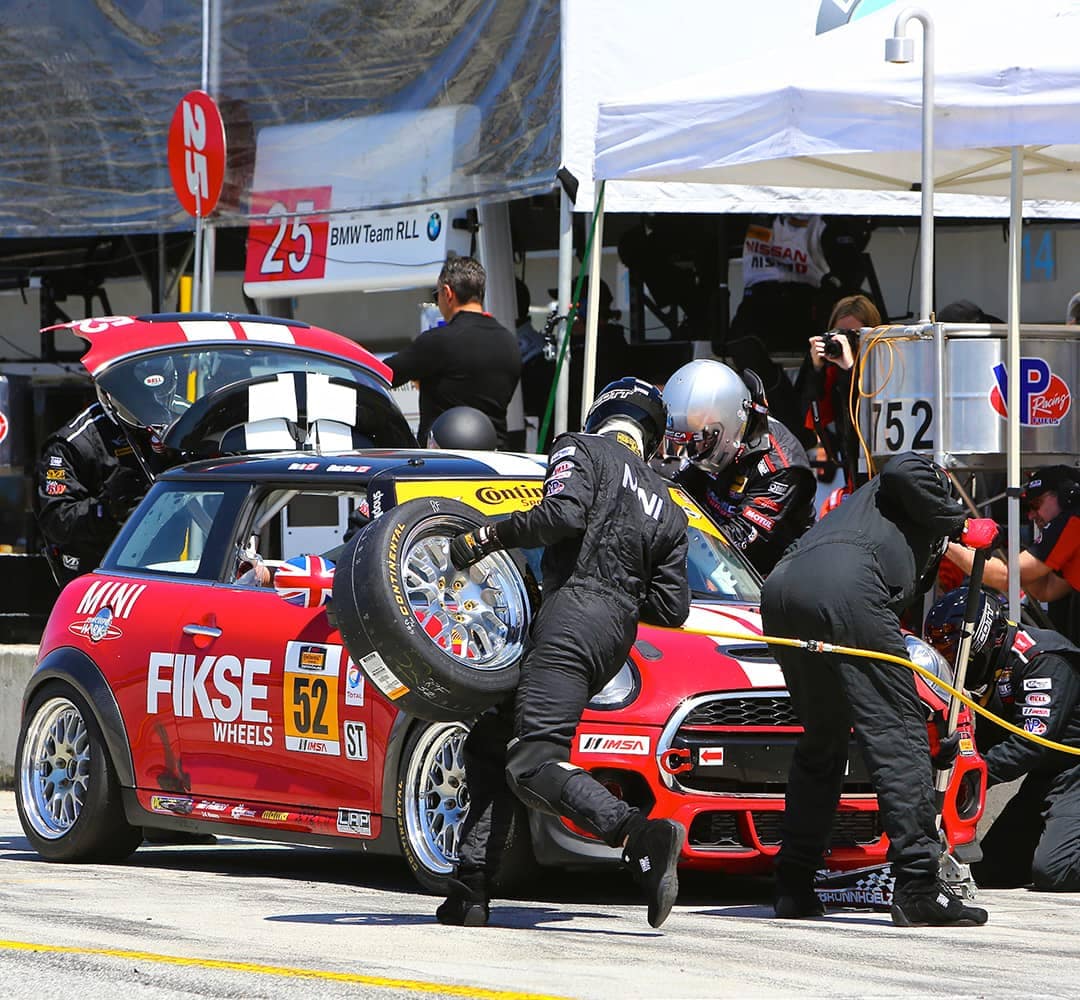 Continuing the rich motorsports heritage of MINI, our pro race teams still take the podium at race circuits across the globe. Whether you look at the Monster Energy X-Raid MINI team, our partnership with LAP Motorsports in the IMSA Continental Tire SportsCar Challenge, or our performance at the grueling Dakar Rally – the John Cooper legacy lives on to this very day. 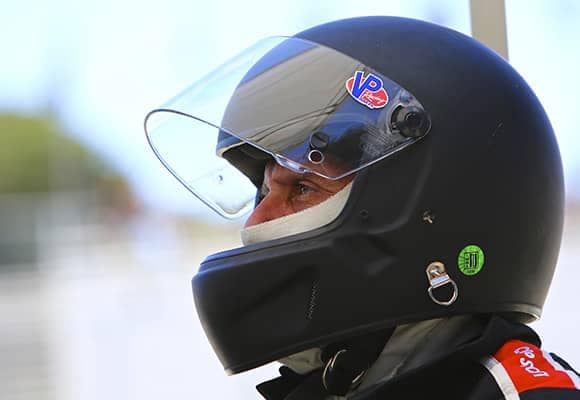 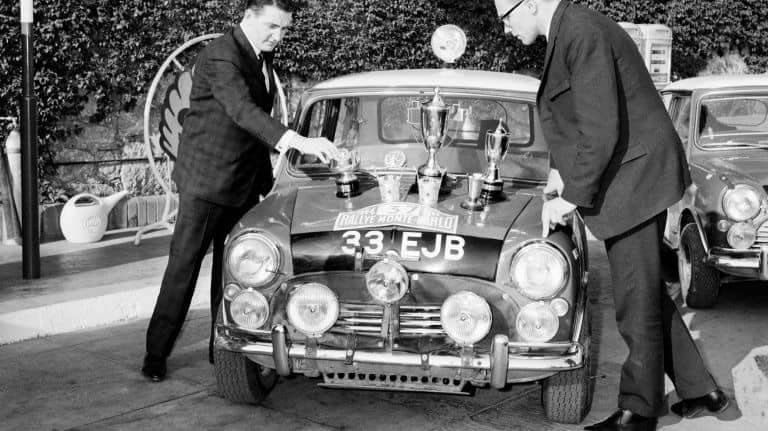 Racing Is In Our Roots

The very first Classic MINI was introduced to the world back in 1959. It was an inexpensive, unassuming 4-passenger “saloon” that didn’t consume a lot of fuel or take up much room. First imprecisions of this quirky newcomer among the motoring public were mixed. However, legendary F1 builder John Cooper quickly began to take notice. 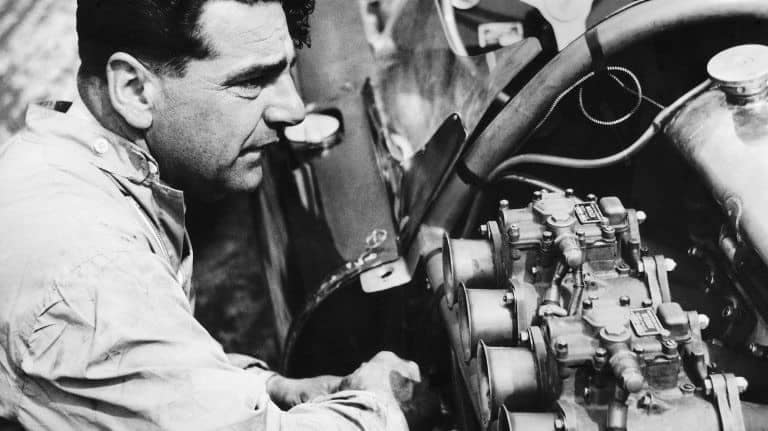 One individual who was most attracted to the race-winning potential of the Classic MINI was F1 car-building legend John Cooper. With his reputation of constructing extremely successful rear-engine F1 race vehicles which earned 16 Grand Prix victories, it was only logical that an auto company bold enough to challenge convention by placing its engine differently (sideways) would capture his attention. 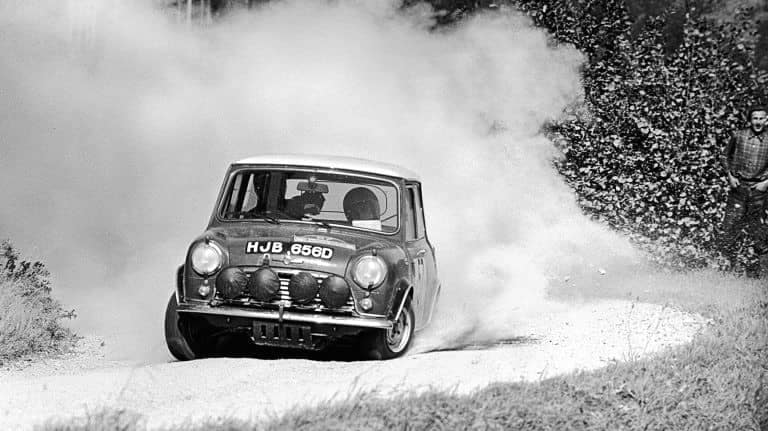 One Drive Was All It Took

John Cooper instantly recognized that the save reasons why the Classic MINI was such a groundbreaking people mover – a transverse engine, four wheels positioned out wide, and compact size – also provided the car with a near perfect balance, a planted stance, and outstanding handling. These attributes helped Cooper mold the Classic MINI into a fierce race car. 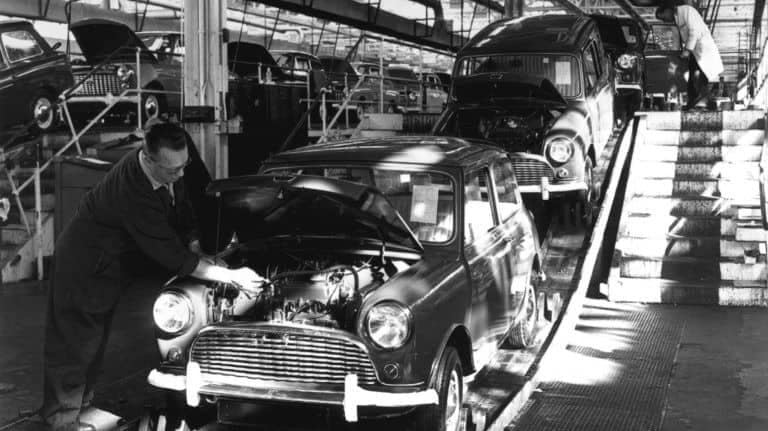 With a few adjustments to the engine, a set of larger brakes, and a new contrasting roof color to help it stand out from the field – the Classic MINI emerged from the Cooper Car Company in 1961 as the iconic MINI Cooper. 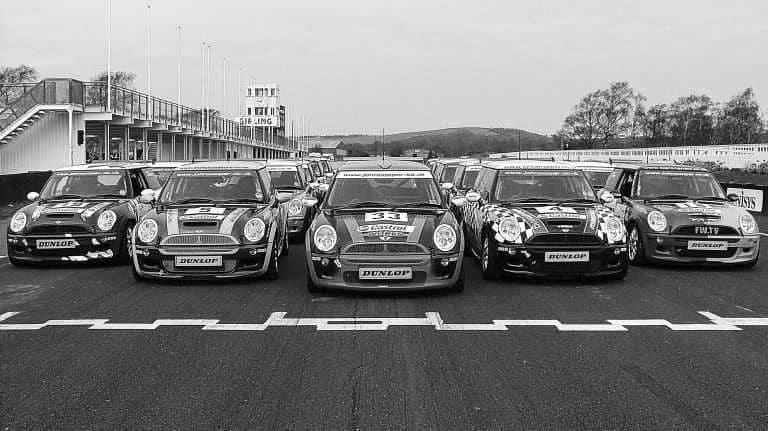 To the dismay of its rivals, John Cooper’s grand idea was proven successful. The Classic MINI Cooper and Cooper S began to dominate race tracks throughout the 1960s. It won nearly every international competition imaginable, including prominent wins at Monte Carlo in 1964, 1965, 1966, and 1967*. Thus, an iconic car was born.

*In 1966, three Classic MINI Coopers actually took the top three spots, but were disqualified by the hometown French judges on a minor headlight infraction.

You don't have any saved vehicles!

Look for this link on your favorites:

Once you've saved some vehicles, you can view them here at any time. 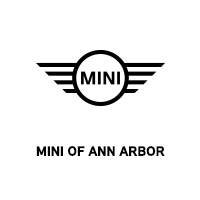